Which Rom-Com To Watch During COVID-19 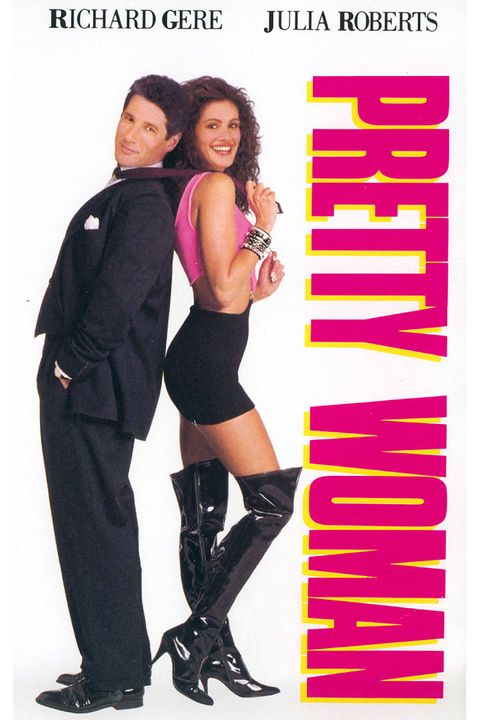 COVID-19 has forced us into isolation. It is a very difficult time especially for those who are planning a wedding in the near future. Settling down to watch a good Rom-Com with a glass of wine is a great way to escape to a world of love. But which movie should you choose? Here is a great selection.

2020 marks the 30th anniversary of “Pretty Woman,” a revolutionary romantic comedy starring Richard Gere and Julia Roberts as a businessman and sex worker who fall madly in love. While the controversial nature of the film at the time may have factored into its meteoric success, the classic movie still stands the test of time as the highest international grossing romantic comedy of all-time.

After the film’s release date on March 23, 1990, “Pretty Woman” went on to accumulate nearly half a billion dollars worldwide in box office sales – an incredible achievement from a reported budget of just $14 million. The movie did wonderfully in the states as well, raking in $178 million in the domestic box office.

Despite being 30 years old, “Pretty Woman” still blows other rom-coms out of the water in terms of international box office success. The next closest U.S. movie is “Sex and the City: The Movie,” which debuted in 2008 and has since made over $415 million globally. The list of top-earning box office rom-coms shows just how far the genre has fell since it’s heyday in the 1990s and 2000s, however modern takes are trying to reignite it. “Crazy Rich Asians,” for instance, was released less than two years ago and made a respectable $238 million internationally.

Why not choose a great wine and cuddle with your partner for a nice Rom-Com evening. Pick up a bottle of wine – or better yet – have one delivered to you. For example, a local winery in Ottawa, Jabulani Winery, is offering a new free delivery service.