This is the earliest outdoor spring wedding that I’ve ever performed. It sure seemed like an April Fool’s joke to the guests when I announced the ceremony would be held on the patio.

Usually my first outdoor spring wedding is held near the end of April. By that time, the snow has melted away and we have promising warm breezes. Spring seems to bring out the hope of new beginnings that brides and grooms love to capture.

Lindsay and Corey had originally planned an indoor wedding at Le Belvedere.  Upon arrival I was told that since the temperature was so nice (note: about 5 C), that the couple decided to have the ceremony outdoors.

I had guessed that this might happen. As I saw the guests arrive in their fine clothes, I noted that they did not bring hardy coats with them. I figured that the least amount of outdoor exposure was probably best.

I approached Lindsay and Corey to see if they were agreeable to have the signing of the license and register indoors before the ceremony. That way we could shave some time off from being exposed to the still slightly biting winter wind.

After the signing, they all got ready. I announced to the crowd, “Ladies and gentlemen, this is no April Fool’s joke. The ceremony will be held out side on the patio. Please make your way there and we will start in two minutes.” Surprised, they made their way out with only shawls and suit jackets. 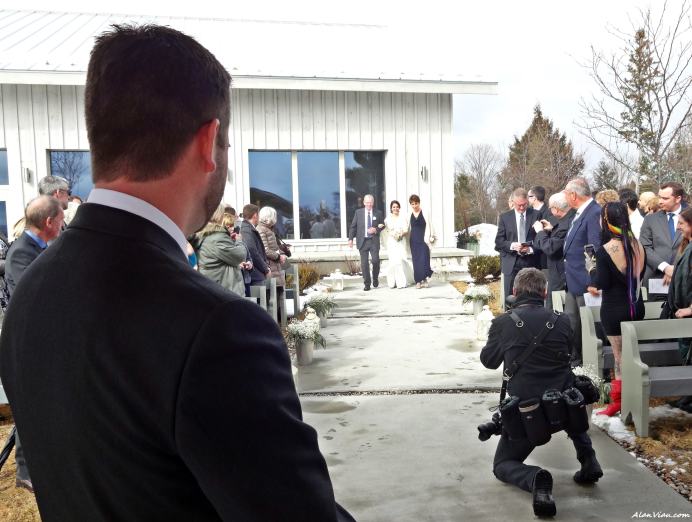 The ceremony was perfect. It was exactly what Lindsay and Corey wanted. 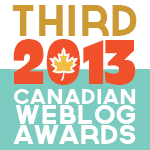